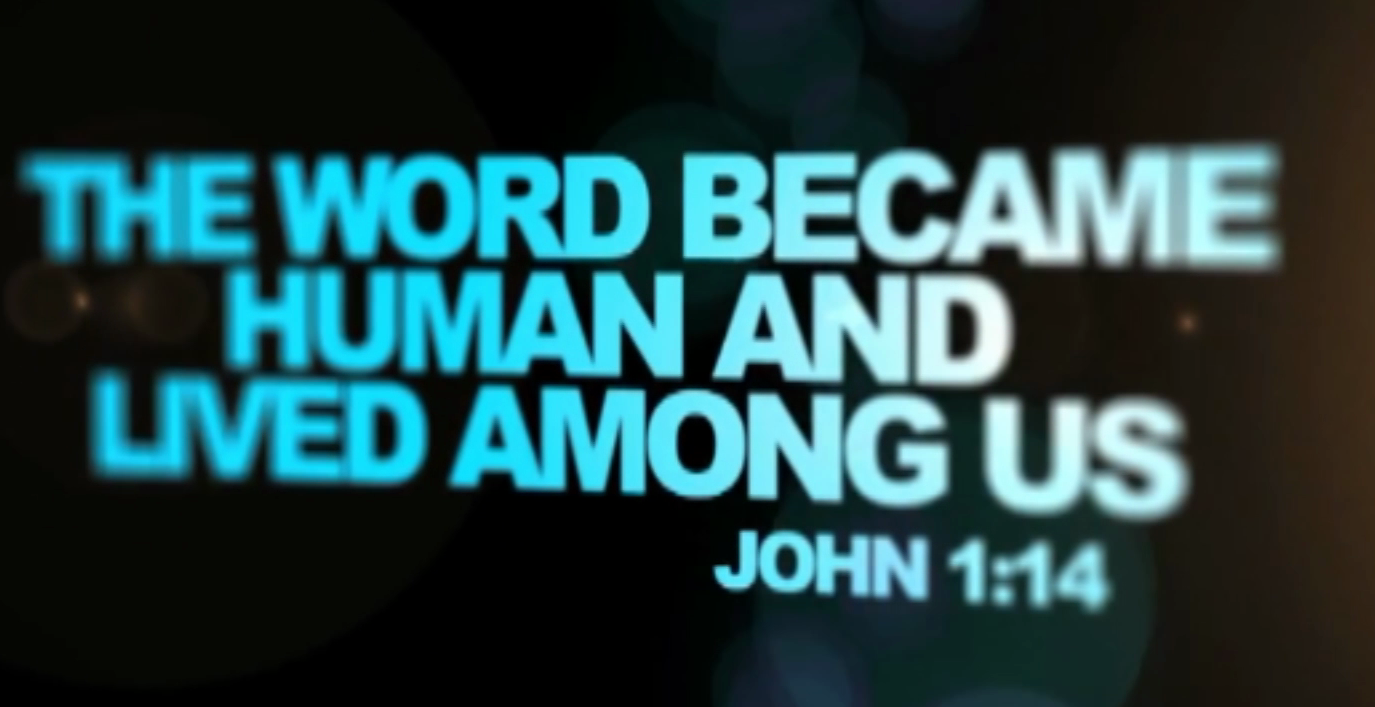 In his seminal 1974 book Models of the Church, theologian Avery Dulles offered five paradigms, or “models,” each of which called attention to certain aspects of the worldwide Christian church. The church, Dulles wrote, is in essence a mystery — a reality of which we cannot speak directly. Thus we must draw on analogies to understand the church in deeper ways.

Dulles developed five models, drawing on a range of theological schools and traditions, both Protestant and Catholic, to illuminate different aspects of the church. His models included church as institution, mystical communion, sacrament, herald, and servant. Dulles was careful to point out that no single model, by itself, adequately paints a complete picture of the church; each contains important insights about the nature of the church.

But he also stressed that the particular models he articulated, although comprising relatively timeless truths that have stood up for millennia, are not immutable. “To immure oneself behind a fixed theological position is humanly and spiritually disastrous,” Dulles wrote. “The images and forms of Christian life will continue to change, as they have in previous centuries. In a healthy community of faith, the production of new myths and symbols goes on apace.”

In our time, the explosion of new media — and in particular the ability of digital media to collapse time and space and to create real-time global connections — offers a 21st century model that may helpfully supplement older paradigms for understanding the church.

We now have vivid examples of the “universal body of Christ” that never before existed. The instantaneous global interactions made possible by new media provide us with tangible analogies of God’s transcendence — and immanence — that have the potential to lead to profound new insights and understandings about the very nature of God and God’s realm on earth.

For example, the connections made by a typical Facebook user — real, if fleeting, interactions with multiple people scattered far afield — give an easily understandable glimpse, a tiny picture, of what it means to be linked to the universal catholic church, across all barriers of time and space. A tweet from