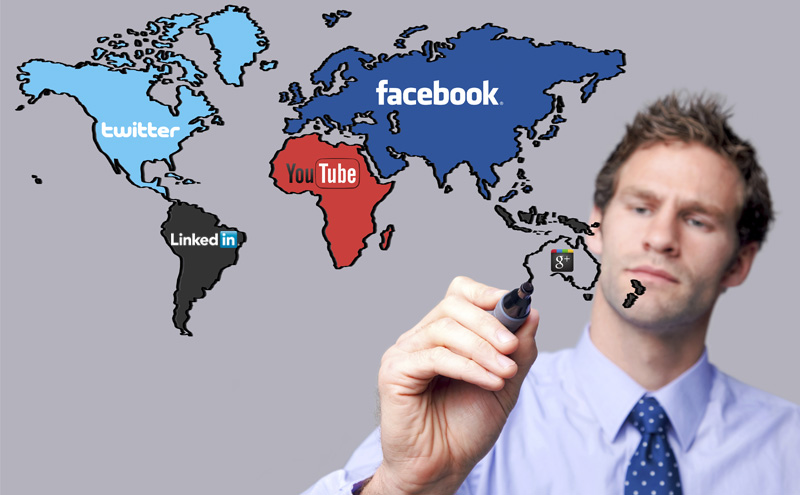 Two caveats for evangelizers, that is, those who spread the Gospel today: 1. Use social media and 2. Follow its rules. It’s a new day in church work: the computer has replaced the pen, 15 minutes seems like eternity, and if you don’t get your message out fast, the audience disappears.Here are some rules for social media evangelization:

1.  Translate church teaching. If you pour out documents or list a series of them online, you’re not spreading the Gospel, you’re simply creating an electronic file box. A document drop might help someone with his dissertation but it won’t help us follow the command to go forth and teach all nations. Teachers have to translate church teaching into popular speech. The evangelizer is a translator.

2.  Avoid church speak. Some phrases create barriers to communications. “Intrinsically evil,” for example, may earn an A on a theology paper but can merit an F in human discourse. Which drives home the message: “Abortion is wrong because it snuffs out innocent life” or “abortion is intrinsically evil”? One tells you what really happened. A second example of church speak is the word “presbyterate,” which emphasizes the distance between priests and people. There’s more warmth in speaking about “our priests.” “Presbyterate” sounds pejorative, as in “Listen, you presbyterate!”

3.  Use images, as Jesus did. God’s love is a freebie; you can’t earn it, you just have to accept it. Which sentence conveys that? “God’s love is infinite and you have inherent value” or “You’re more important than the sparrows who only have to exist for God to feed them”? The image gives you something to hold on to, even if you don’t like worms.

4.  Understand that social media is social. It’s like going to a party. You can’t sit in a corner and not converse. If you want to make a statement to which no one can reply, buy a billboard. Social media is electronic conversation. To engage in it you need to be willing to listen to others and converse with them.

5.  Social media sometimes calls for a suit of armor. Its anonymity lets incivility into the living room. Wearing emotional armor, you can handle disagreement, not take it personally, and learn from it. Social media is not for the thin-skinned.

6.  Use the delete button if comments cross the line of decency, but, hopefully, not often. Sometimes for your own sake you just have to say “So long.” You don’t need to be imprisoned on a social media site. But don’t walk away too quickly.

7.  Spread Catholicism’s fun parts. Talk about saints, like St. Nicholas, who came up with bags of gold for a woman’s dowry, or St. Teresa of Avila who, when exasperated by life’s trials, advised God, “If this is how you treat your friends, no wonder you have so few!” Talk about good sermons you’ve heard, favorite hymns. Catholicism is warm, filled with stories, meaningful devotions, and other down-to-earth ways to convey the faith. It is not heady. Reaching into the heavens for language can make it hell for listeners.

8.  Remember rules are changing. I felt strange the first time I sent a condolence message via the Internet. Then I realized that my friend had announced her father’s death in an e-mail message. I could either wait until I had time to find the proper stationery and mail the note, or I could respond in her time of need. The Internet makes simple human gestures easier.

9.  Remember web messages live forever. The warning to not write anything you wouldn’t want to see on the front of the newspaper is more pertinent now. A picture of you hoisting a beer seems like a good idea until you find someone’s researching you online for a responsible position.

10.  Keep it short.The days of the 75-word sentence ended with Cardinal Newman. Phrases such as “Jesus wept,” and “Mary was silent” speak volumes, and usually less is more.