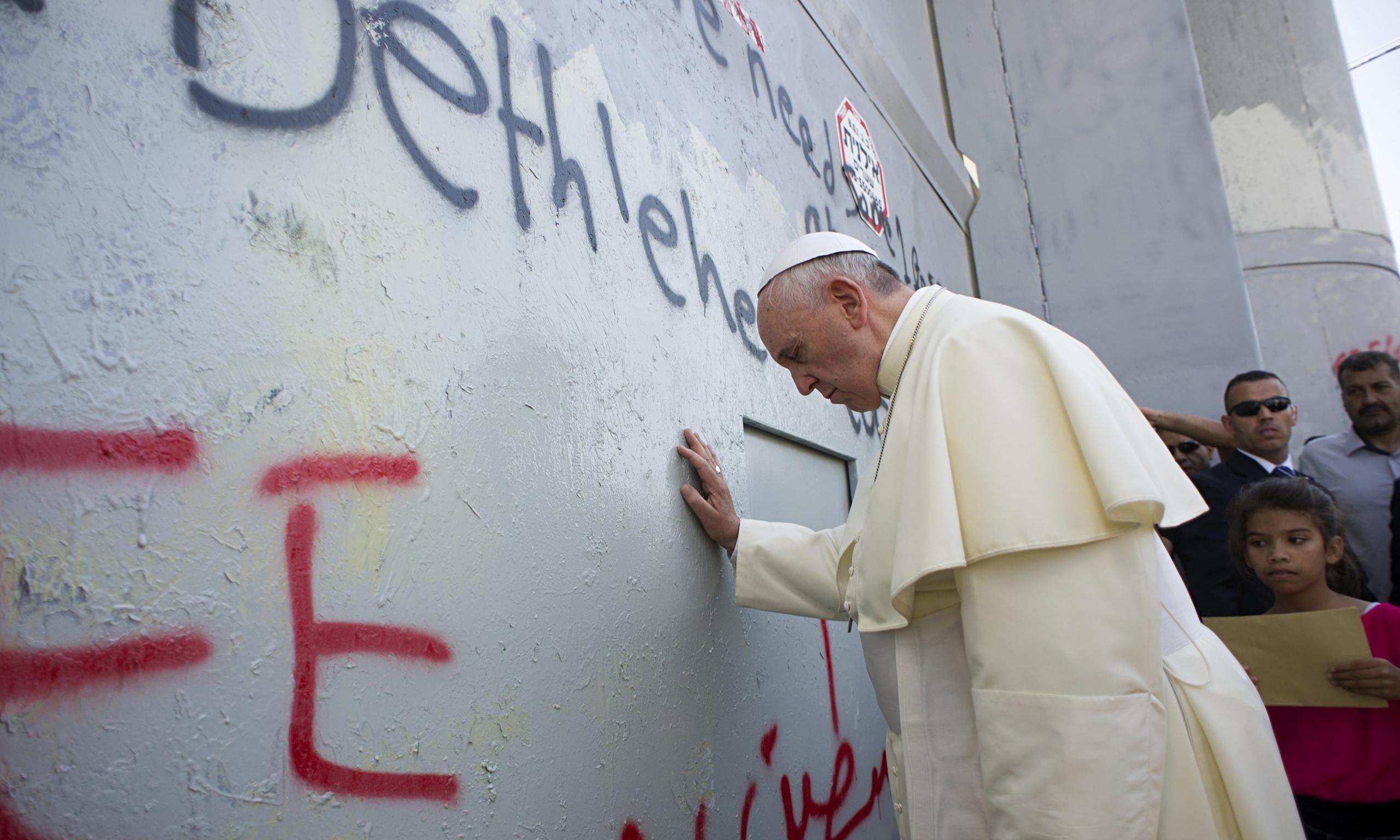 1. A pontificate of discernment and «incomplete thought»

For Pope Francis the world is always in movement: the ordinary perspective, with its metrics of judgment to classify what is important and what is not, doesn’t work.

That means that he does not seem to have a «project», that is a theoretical and abstract plan to apply to history.

He doesn’t have a road map written a priori, that refers to ideas or concepts. He always refers to «times, places, people», as St. Ignatius of Loyola requires, and therefore not ideological abstractions.  That interior vision does not impose itself on history, seeking to organize it according to its own coordinates, but it dialogs with reality, it sets itself into the history of men and women, it unfolds in time.

This «open» vision gives substance to that which he intends by «reform», that has fire in the heart and not in the structures.

At times    the Pope opens discourses without however closing them right away or drawing hasty conclusions, thus leaving space to dialogue and debate, even among those who have high ecclesial responsibilities (cfr Evangelii gaudium [EG], n. 32, on the conversion of the papacy,  n. 51 on the discipline of the sacraments,  n. 104 on the role of women).

In this journey Pope Francis does not believe that we must expect from his magisterium «a definitive or complete word on every question which affects the church and the world» (EG 16).  In fact «neither the Pope nor the Church have a monopoly on the interpretation of social realities or the proposal of solutions to contemporary problems» (EG 184).  Then «in her dialogue with the State and with society, the Church does not have solutions for every particular issue» (EG 241).

2. A pontificate of tension between spirit and institution

Pope Francis writes in Evangelii gaudium: «The Church has to accept this unruly freedom of the Word, which accomplishes what it wills in ways that surpass our calculations and ways of thinking» (EG 22).

A dialectical tension always exists in the discourse that Pope Francis makes between spirit and institution: the one never negates the other, but the first must animate the second in an effective manner.

Then, further along, he affirms that the Church is «a people of pilgrims and evangelizers, transcending any institutional expression, however necessary» (EG 111).

It is interesting to note this fruitful tension further: that between the Church as «pilgrim people» and the Church as «institution», that reflects the two definitions of Church highly preferred by Pope Francis: «faithful people of God in journey» (Lumen gentium) and «holy mother hierarchical Church» (Ignatius of Loyola).

This tension animates Francis’ reflection with regard to that which he has called the «conversion of the papacy» (EG 32).

3. A pontificate of frontier and challenges

Encountering the Jesuits of La Civiltà Cattolica Pope Francis recommended inhabiting the frontiers: «you must go towards the frontiers and not carry the frontiers home to paint them a bit or to domesticate them». Our task, therefore, is that of «accompanying […] the culture and social processes, and those who are living difficult transitions, even taking charge of conflicts».

We see reality better from the periphery than from the center.  Here’s the reason for his circumnavigation to the borders of the world and of human life.  He is seeking for the «soul».  And the soul is not only the «center», but the pulsing and living «heart».

Francis is like a doctor who seeks to understand if the heart functions, observing if and how the blood flows everywhere, and also investigating the peripheral circulation.

His most radical question is: how do we proclaim the Gospel to everyone, whatever is    his or her   existential condition? This is what really matters.

4. A pontificate for a Church, «field hospital»

At the heart of my discussion with Pope Francis an image emerged: that of the Church as a ‘field hospital after a battle’. It is a very potent image, which also contains within it the dramatic perception of a world living in warlike conditions with people who are dying and people who are injuried.

The weakness of the human condition is the starting point for the mission that must    above all   consider to whom the message of salvation should be addressed. If the Church has    before it    a wounded man who needs salvation, it cannot and must not proceed to measure his cholesterol or glycaemia, It has to save his life, it has to bring him or her the message of salvation.

This is why in my interview the Pope states explicitly: ‘We cannot dwell only on issues related to abortion, gay marriage and the use of contraceptive methods.’

I have always found myself thinking about an event in Pope Francis’s life which I have always connected with the attitude of ‘cure’, not least in the medical sense, which he frequently expresses: the fact that before entering the seminary Bergoglio fell seriously ill at the age of 21. He suffered a near-fatal lung infection. In a moment of high fever he embraced his mother, saying desperately: ‘Tell me what’s happening to me!’. I think that in some way this marked the great and profound human and spiritual sensitivity of Pope Francis.

One question that the Pope asked vibrantly during our conversation was: ‘How are we treating the people of God?’ It’s a central question, one that he poses every day, even before worrying about structures.

And the word ‘treat’ should perhaps be read in the sense of ‘cure’ in the context of a ‘field hospital’.

This is being…. “merciful”. Mercy means Healing.

5. A pontificate that has a geopolitical impact

Mercy can even have cultural and political value.  It is no coincidence that there are many people who judge Francis also as a prophetic spirit who affects politics.

What does mercy mean as a political category?

In an extreme synthesis, we can say: don’t ever consider anything or anyone as definitively «lost» in relationships among nations, peoples and states.  This is the core of its political meaning. On this Francis wrote: «It is desireable that even the language of politics and diplomacy let’s us be inspired by mercy, that never gives up anything as lost».

Precisely this fluidity is the reason that makes us understand why Pope Francis never espouses rigid intérpretive mechanisms to address international situations and crises.

The Holy See has established or wants to establish direct and fluid relationships with the super powers, without wanting to enter into pre-established networks of alliance and influence.

Essentially, the position wanted by the Pope consists in not giving wrongs and reasons, because at the root, however, there is a struggle for power of supremacy.

There is therefore no imagining a deployment for moral reasons. But the necessity to see the picture by a different optic is required. And this is why is so important his agility in building bridges between lands and distant positions (China, Russia, Iran,…)

All this puts into motion unpredictable logic, precisely of a polyhedric and multipolar vision.

… And now again we got back here at the very beginning: Francis is a pope who is living his ministry as a ministry of discernment, of «incomplete thought»…