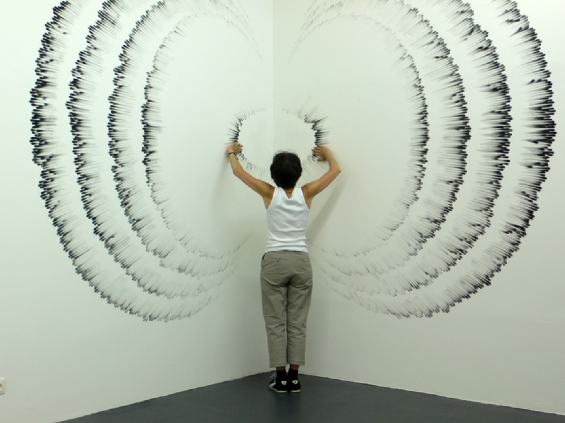 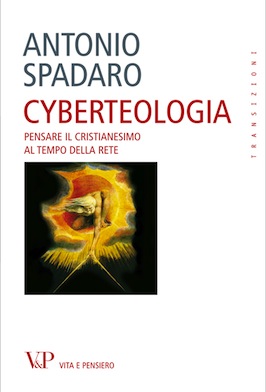 The Internet has become part of everyday life for many people, and for this reason it increasingly contributes to the construction of a religious identity of the people of our time, affecting their ability to understand reality, and therefore also to understand faith and their way of living it. The Net and the culture of cyberspace pose new challenges to our ability to formulate and listen to a symbolic language that speaks of possibility and of signs of transcendence in our lives.   Perhaps the time has arrived to consider the possibility of a cybertheology also understood as the intelligence faith in the era of the Net. It would be the fruit of faith that releases from itself a cognitive boost at a time in which the logic of the Net influences the way we think, learn, communicate and live. This is way I wrote the book “Cyberteologia. Pensare il cristainesimo al tempo della Rete” (Cybertheology. Thinking faith at the time of the Net). I also publish a blog https://www.cyberteologia.it and a Facebook page.